Their desktops or laptops for their transaction online, browse enormous amounts of data or utilize web applications,With the advent of android and iPhones. 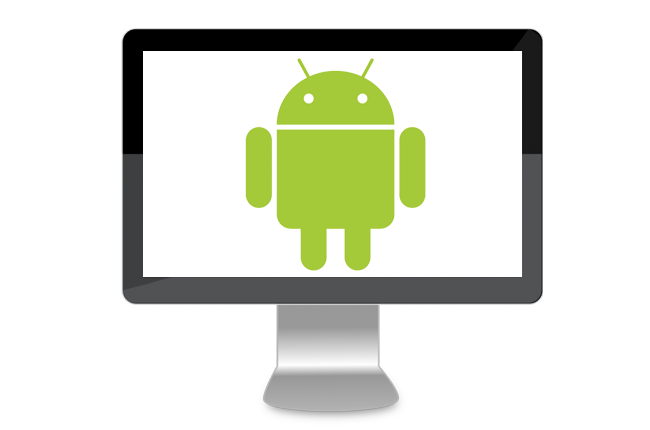 Android Fundamentals blends theory and practice to help you build great apps the right way you'll work with instructors, step-by-step, to build an Android app, and learn best practices of mobile development in general and Android development in particular.

As Android continues to grow beyond smartphones, it will become the brains behind invisible, ubiquitous cloud-connected computing. Help you build awesome apps for smartphones and tablets today, and propel you towards exciting opportunities in Android's future.

While many developers are employed by an organization, others choose to make their living as independent contractors. Either way, iOS Developers work collaboratively and effectively in a diverse team environment of product managers, designers, and other iOS Developers. 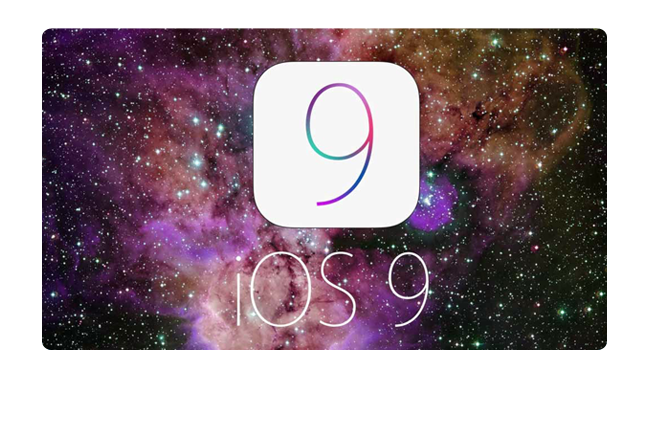 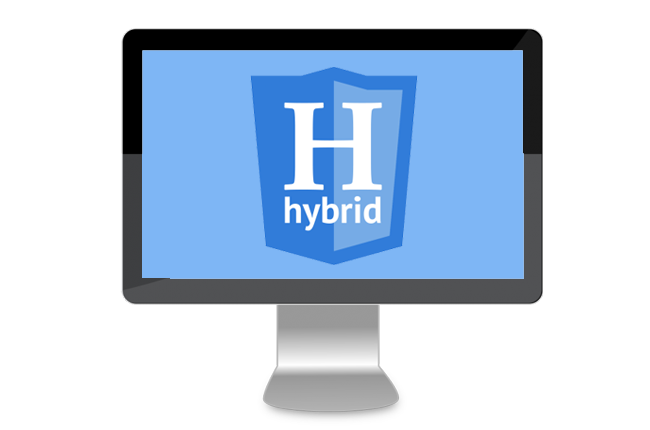 A hybrid application (hybrid app) is one that combines elements of both native and Web applications. Native applications are developed for a specific platform and installed on a computing device.

Web applications are generalized for multiple platforms and not installed locally but made available over the Internet through a browser. Hybrid apps are often mentioned in the context of mobile computing.